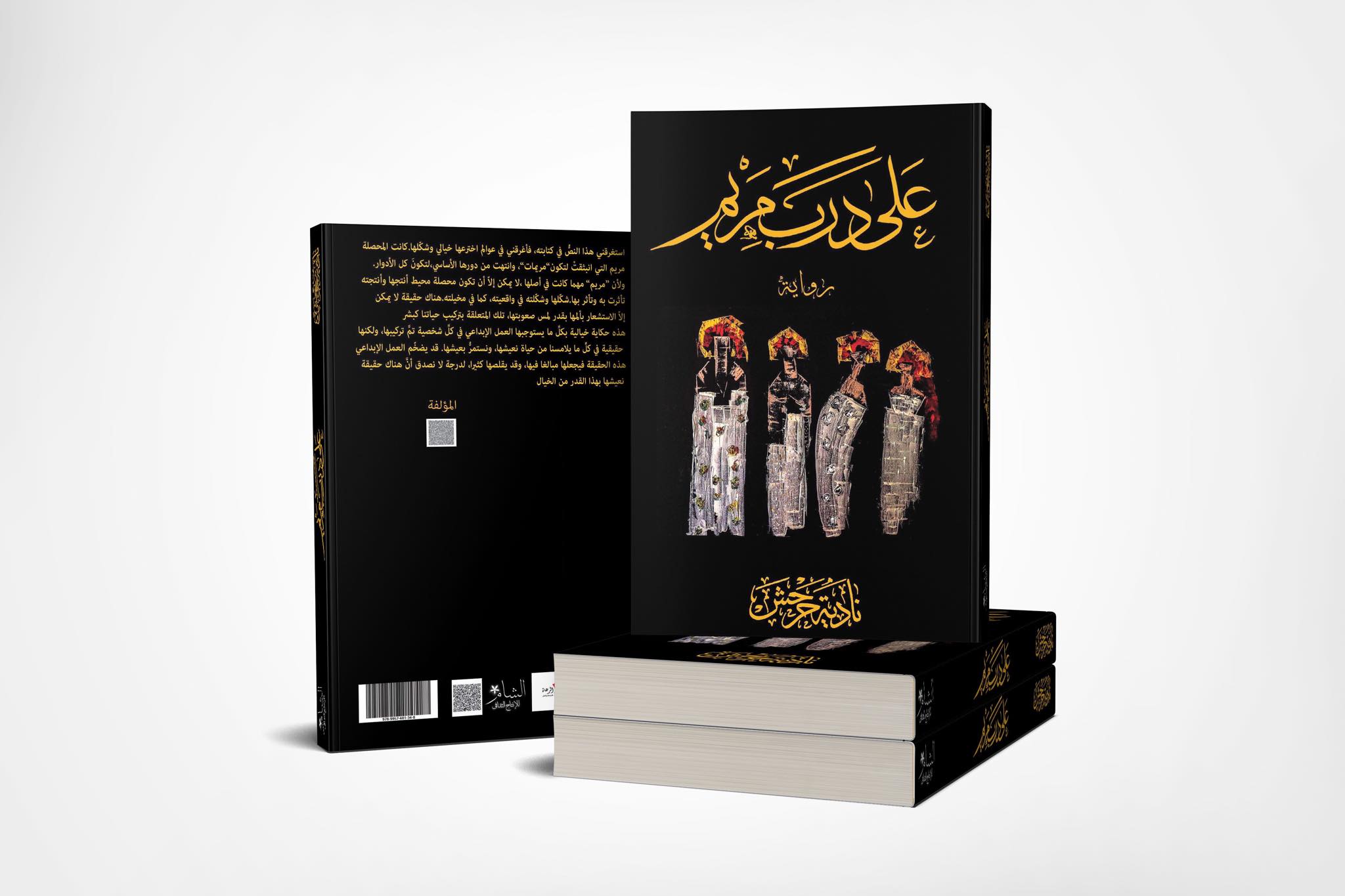 On the Trails of Mariam – Summary

On the Trails of Mariam

Four women, who share a name, a city, and a school, wait in anticipation for tomorrow to reunite after decades of separation at a school social event. Names and places collide with the characters. The four characters wander through their private lives, which pass through them in successive memories of a distant age that will be relived tomorrow. The history of Palestinian cities and villages is contextualized symbolically in a way that gives their names the peculiarity of their presence in a land termed holy. As the recollection of these places endures, they are made part of active and extant history, despite the reality of a prolonged and capricious occupation that works to conceal it.

Every Mariam has a story brimful with details of the name that Mariam– the Mother of the Earth–carried in Palestine since Jesus Christ: Mariam the Virgin and Mariam Magdalene.

Mariam thrusts herself on the female to whom the place adds on the burden of the name. The place, Jerusalem, paved the trail of Mariam, and left its imprints on every female and male subsequent to her. And between t Mariam the Virgin and Mariam Magdalene, however, the novel strives to provide a sketch of a purely human story. Mariam is perhaps the primary mainstay owing to the fact that she is the female with whom creation begins and continues. She is the female that the society configures according to its own set of values and manifests it into one of the Mariams.

Nevertheless, the veracity of life brings in further features that shape women and men in a society that owes its roots to Mariam, and it progressed through centuries and decades of civilizational and cultural conversions that reconstituted it and reshaped it, with the decades of occupation in the life of the Palestinian society in which Mariam lives.

In a patriarchal society that determines the destiny of the woman in the sense of whether she ends up being a Virgin or a Magdalene, there exists the predicament of the human beings who, notwithstanding the enormous societal pressures to conform collective values and mores, are more constituted and shaped by their own cumulative circumstances and burdens.

On the Trails of Mariam, the trails of our lives as a society are shaped through the men and women who make it up. As such their personalities and behavior, as well as their virtues and sins, are shaped in a cumulative process that can only make us followers or spectators who are symtrailetic and nonjudgmental of people’s behavior as we walk On the Trail of Mariam and feel her pain, her groaning, and her pleas. While we hear her pleas and we are disturbed by her screams and sobs, all the details of names, people, circumstances, and reasons fall out so that Mariam becomes all women and men in the trail of her existence as a human being.

From the heart of a city where Mariam walked the painful trails of her Son when she was the Virgin Mariam, and the suffering that engraved her imprint in grief for her Loved one when she was Mariam Magdalene. Four Mariams emerged from the women of this city. Each Mariam narrated the story that began in Jerusalem inside a school that gathered them all, where each of them walked within the trail of a homeland pulsating with the pain of separation, heartburn, and soreness on lost rights so that the story of every Mariam is formed to make out of her a symbol to the name that accompanied her and took her by force every time to create, yet again, in her own story, the identity of a specific Mariam, either the Virgin or Magdalene.

On the Trails of Mariam is a story of the trailways of living in a society that imposes it’s human-woven social, cultural, hereditary, and fabric on the human condition under intermittent and at times prolonged military occupation. It is the story of a woman carrying Mariam’s burden on her shoulder, regardless of whether she is destined by society to be the Virgin or Magdalene. Mariam is the destiny of the women of this city, whose trails bore the sufferings of Mariam, to realize that we are perhaps the result of an integrated system that shapes us, much as it shapes our actions. Hence, in most cases, it controls our circumstances. Within a society that still lives and endures under occupation while constantly striving to end it, Mariam marches through the trails of her community. Concomitantly, the society follows in a procession of women and men who may be husbands, fathers, brothers, sons, lovers, or friends along her trail. Women also form, regardless of the names they carry along with their identities, what has become of Mariam ever since her feet stepped in the trail of the pain of this city to immortalize her two characters as Virgin or Magdalene.

We use cookies on our website to give you the most relevant experience by remembering your preferences and repeat visits. By clicking “Accept”, you consent to the use of ALL the cookies.
Cookie settingsACCEPT
Manage consent

This website uses cookies to improve your experience while you navigate through the website. Out of these, the cookies that are categorized as necessary are stored on your browser as they are essential for the working of basic functionalities of the website. We also use third-party cookies that help us analyze and understand how you use this website. These cookies will be stored in your browser only with your consent. You also have the option to opt-out of these cookies. But opting out of some of these cookies may affect your browsing experience.
Necessary Always Enabled
Necessary cookies are absolutely essential for the website to function properly. This category only includes cookies that ensures basic functionalities and security features of the website. These cookies do not store any personal information.
Non-necessary
Any cookies that may not be particularly necessary for the website to function and is used specifically to collect user personal data via analytics, ads, other embedded contents are termed as non-necessary cookies. It is mandatory to procure user consent prior to running these cookies on your website.
SAVE & ACCEPT